Step Into a Historic Adventure... 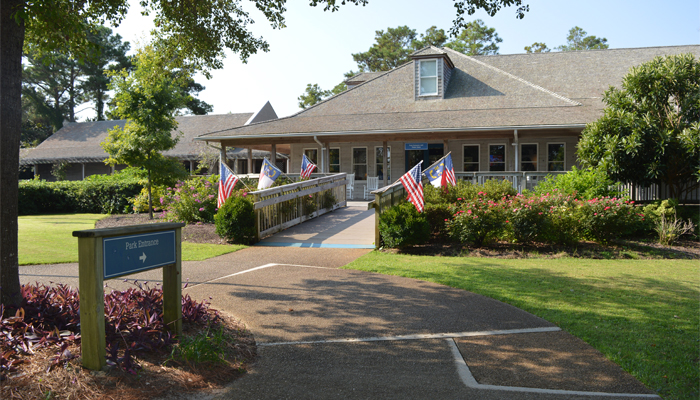 Roanoke Island Festival Park is a fun, interactive family attraction in Manteo that celebrates the first English settlement in America featuring a team of dedicated costumed interpreters who will teach your family about life in 1585.

The centerpiece of the 25-acre island park, across from the Manteo waterfront, is the Elizabeth II, a representation of one of the seven English ships from the Roanoke Voyage of 1585. Climb aboard and help set the sails, plot your course and swab the decks! 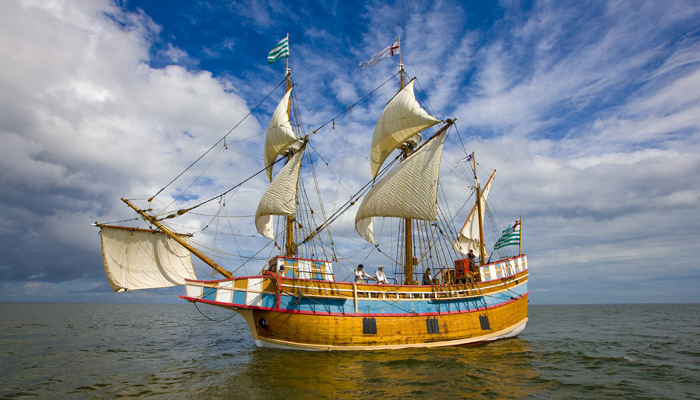 Kids of all ages will enjoy visiting the Settlement Site! Try on armor, practice woodworking, play Elizabethan-era games, and watch the blacksmith fashion his 16th century wares. Learn what it was like for the soilders and sailors who first settled in this strange, new land. You will also get to discover the history and culture of the Coastal Algonquian tribe in the American Indian Town exhibit. While you're there, watch the Legend of Two-Path film and explore three different work shelters and longhouses to practice skills like cordage, basket weaving, tanning hides, fishing, and boat building. 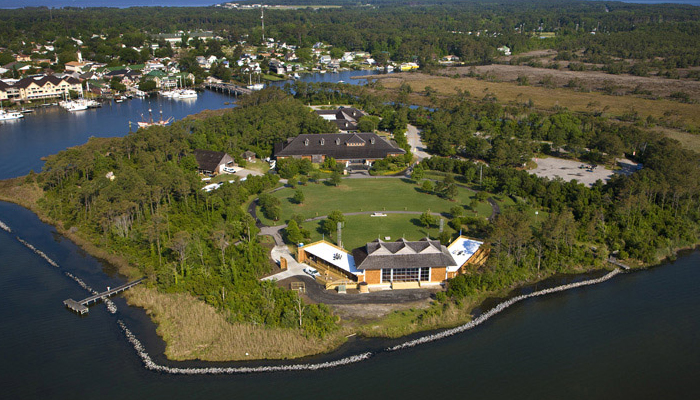 Enjoy the Fossil Pit, The Museum Store, Outer Banks History Center and marsh-side boardwalks that surround the site.* Summer events and concerts are often occuring in the Outdoor Pavilion. Inside, the indoor theatre hosts the Children's Show Summer Series every Wednesday and Thursday. The pavilion stage is also available for wedding and reception rentals and is equipped with theatrical lighting. Indoor back-up locations are available for your event should inclement weather prevent you from having it outdoors.

History of the First Settlement 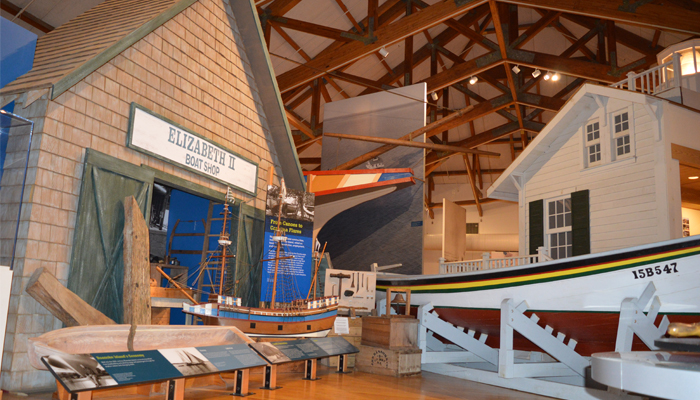 "In the spring of 1585, seven ships sailed toward the promise of Roanoke Island. Sir Richard Grenville led the military expedition. Their mission was to establish an outpost for pirating and to prime the land for a permanent settlement. Unfortunately, the fleet lost most of the food provisions and was forced to send a crew back to England in pursuit of the supplies necessary to achieve their aims. Grenville traveled back across the Atlantic with roughly one hundred men, and left Ralph Lane as governor of Roanoke Island.

Lane’s colony rushed to construct shelter before winter. The main settlement was complete by September, only a month after their arrival. Relations with the Algonquians were initially friendly. However, as the winter months progressed, the cultures conflicted. For the small group of soldiers left on the banks of America, the outlook was grim. Their survival depended on the speedy return of supplies from their homeland.

When the infamous English sea dog, Sir Frances Drake, appeared in the New World in the late spring of 1586, the colonists took advantage of the ride back to England. The first English colony in North America had been attempted, abandoned and failed." (-excerpt from Roanoke Island Festival Park: History of the Roanoke Voyages)

The following year in 1587, another colonization was attempted. This time, the colony would consist of men, women and children in an expedition led by Governor John White. Soon after establishing a settlement on Roanoke Island, Governor White set sail for England and planned to soon return with additional provisions. Unfortunately, due to war and other financial hang ups, he would not return to the site of the colony for three years. This colony would unfortunately become known as The Lost Colony because when he returned, the site was completely deserted. Today, the fate of the colony and its settlers remains a mystery. 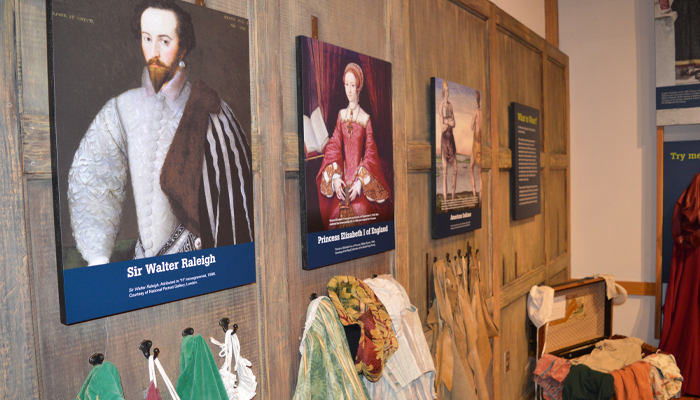 *Pets are allowed in the parking area and along the boardwalk and Pavilion lawn with a leash. We do not allow pets in any of our attraction venues and during public events.

COVID-19 Precautions: Masks are required. Please note that some hands-on activities and exhibits are unavailable at this time due to COVID-19 restrictions, including below deck on the Elizabeth II ship and the Legend of Two Path film. Thank you for helping us stop the spread.