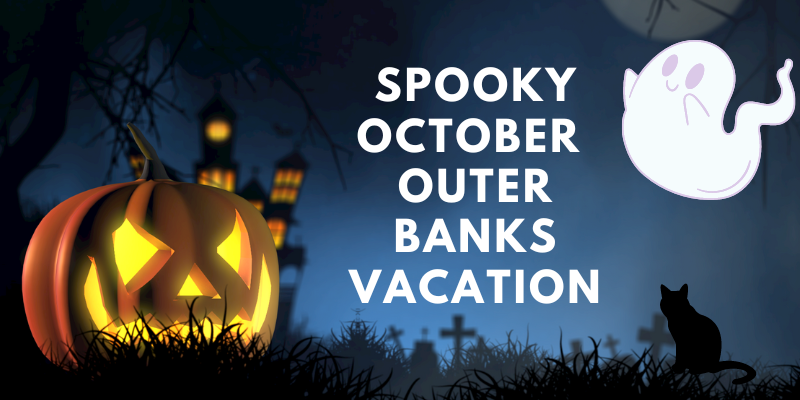 While many people come to the Outer Banks during the summer to enjoy the time off from school and the warm weather that can be tempered with a dip in the ocean, October is actually one of the most wonderful times to visit the beach! The weather is usually still relatively warm, averaging 65 to 70 degrees, with a little less traffic and still plenty of fun things to do. This is a wonderful time to enjoy long walks on the beach, cozy times reading on the deck of your beach house, and all of the fun holiday things that are about to start ramping up as we get closer to November and December!

And when you plan your “second summer” vacation during the month of October, there are a lot of unique things to do to get the most out of your stay. Here’s a look at a fun, spooky-themed itinerary for your October Outer Banks vacation! 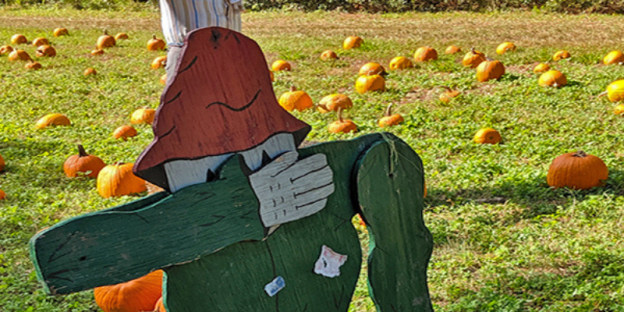 While the Outer Banks isn’t usually your first thought when it comes to a Halloween vacation, there are plenty of awesome places to still experience the fun of the fall season while getting your dose of the beach! On your way in, why not stop at the Grandy Farmer’s Market for a hayride and a trip through the pumpkin patch where you can select your own pumpkin and finish off the day with a cup of homemade frozen yogurt and a sample of their freshly made apple cider! A great alternative to sitting in traffic, which, realistically, is still a thing to consider in October, several hours spent perusing the amazing selection of goods at the farmer’s market is a great way to pass the time and start your vacation off right. The marketing team at Seaside Vacations decided to pay a visit to the market and you can check out their adventure here. 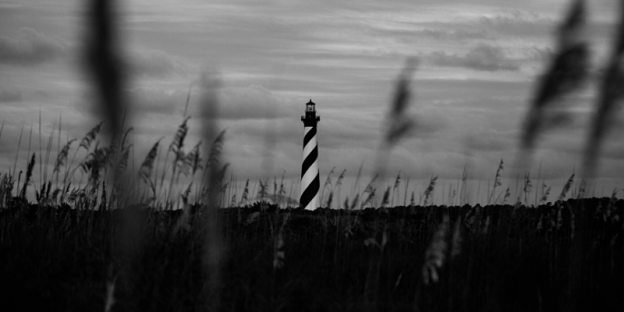 Although the Outer Banks is well-known for being one of the premier vacation destinations on the east coast, the OBX is also known by locals and visitors alike as being haunted. With such a turbulent past filled with everything from pirates and devastating storms to shipwrecks and mysterious disappearances, many lighthouses around the country have a reputation for getting a little “spookier” after dark. Stop by the Currituck Beach Lighthouse in Corolla to see the supposedly haunted room in the lightkeeper’s quarters where many people have fallen ill and died or head to the Cape Hatteras Lighthouse to get a glimpse of the ghost cat who calls the lighthouse home.

Day 3 - Dine at the Black Pelican 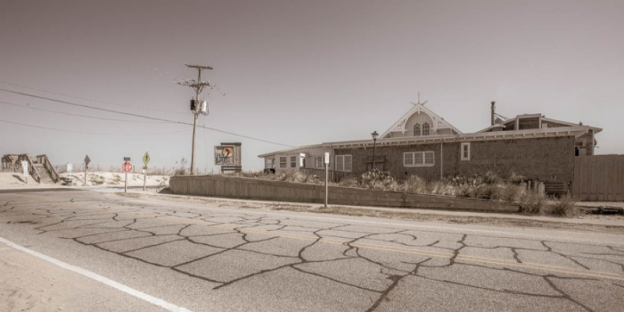 When you’re ready for some delicious Outer Banks seafood and local fare, it’s always a good idea to stop by the Black Pelican for an amazing oceanfront dining experience. The restaurant is named for the legendary bird said to have helped rescuers at the Kitty Hawk Lifesaving Station know when a storm was coming and served as an omen for coming storms. Stories still circulate of a “suspicious black bird” who warns sailors of coming bad weather while guiding them back to shore. And if this isn’t enough for you, workers and diners at the restaurant have also claimed to see the apparition of a young surfman from the 1800s who worked at the Lifesaving Station after he was killed by the Station Keeper, James Hobbs. People report hearing footsteps, seeing doors open and close by themselves, and some have even reported seeing the apparition of Daniels himself. So be sure to stop by during your stay for your chance at catching a glimpse of this supernatural activity…or just enjoy a tasty cocktail and one of their delicious steamer platters after a day at the beach! 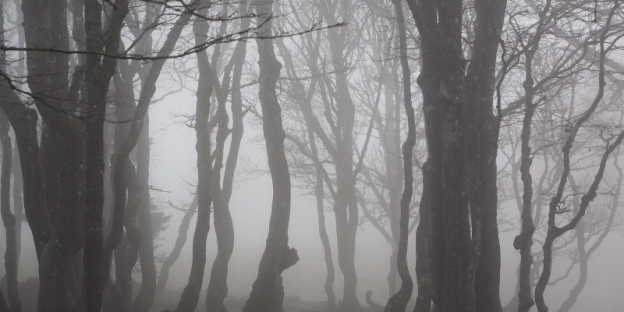 In Manteo, you’ll find plenty of fun options for walking tours that will tickle your spooky fancy or just give you more information about the area! OBX Walking Tours offers an OBX Ghost Tour where your enthusiastic, excited guide will lead you around downtown Manteo telling spooky stories and trying to pick up evidence of haunting with real paranormal investigation equipment. And if you’re looking for something a little less spooky, but you still want the atmosphere of a nighttime walk, check out Manteo Historic Walking Tours! This fantastic evening walking tour through the Historic Waterfront of Old Manteo gives a comprehensive backstory of the area and Seaside Vacation’s guests can take advantage of a special offer when they call ahead through our Club Seaside program.

The infamous pirate, Blackbeard, was known for making the island of Ocracoke his safe haven and he spent a lot of time on and near the island. On November 22, 1718, Lieutenant Robert Maynard met Blackbeard off the coast of Ocracoke Island in what is now known as Teach’s Hole for the pirate’s final battle. It is believed that Blackbeard was shot five times and stabbed twenty times before finally being beheaded and his body thrown overboard. Legend says that he was so evil that his body swam around the boat three times before sinking. Since then, people have reported seeing lights in the water off the spot known as Teach’s Hole and they believe it to be Blackbeard’s spirit looking for his missing head. There are also stories of people hearing Blackbeard’s voice calling for his head on especially stormy nights. So why not take a day trip down the island and see if you can find his ghost? And while you’re there, check out the WWII British Cemetery or take the Ocracoke Ghost and History Tour. 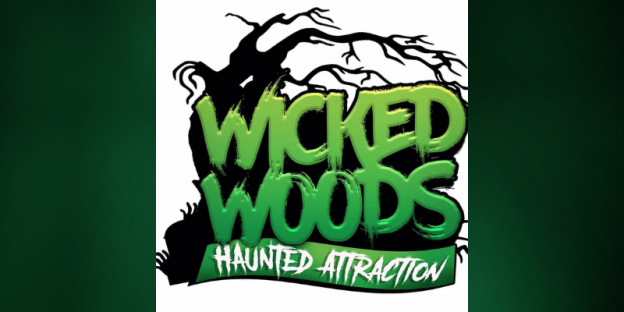 Every October, the people of Wicked Woods Haunted Attraction put on a haunted house in the woods of old Wanchese that's guaranteed to scare your socks off. The Wanchese Woods Haunted Trail is a 30-minute terrifying hike into the woods of the Outer Banks. And with new monsters and attractions every single year, you can rest assured that each year's visit will be horrifyingly different than the last. Find more information here. Opening night for 2022 is set for Saturday, October 8th at dark! You’ll find them at 18766 US-64, Manns Harbor, NC 27953

*Event not suitable for young children*

Day 7 - Participate in the Outer Banks Halloween Parade of Costumes!

Usually the Saturday before Halloween, this fun, family-friendly event begins with a trick-or-treat party followed by the costume parade. Awards will be given for best costume in multiple categories for all age ranges. Admission is free and registration is also free for anyone who wants to compete in the parade! Pack up your best costume and get ready to celebrate the season at Aviation Park (Veteran’s Dr. Kill Devil Hills, NC 27948)! Click here for more information.

Whether you’re an avid connoisseur of the spooky or just looking for a fun and different way to spend your vacation, it’s not too late to book your Outer Banks “Second Summer” vacation today! Enjoy the cooler temperatures at the beach while still experiencing the best excursions, dining, and shopping that the Outer Banks has to offer. Check out our available rentals and book your next Seaside vacation today!